I first read about “Last Day Of June” when searching for good independent videogames developers from my country, Italy, and so I discovered the guys of Ovosonico and this game. Few weeks later, I finally got my version of the game: it was released for free in the Epic Store, for a special occasion: it was in fact June 30, the last day of June. Already a sign of style.

Indie games developers, like emerging architects, have to deal with a critical shortage of funds. As a designer I have always noticed how much financial constraints (or constraints in general, one can say) are actually a very efficient way to boost creativity: putting it simple, when you are broke you need good ideas to survive. And in this situation, good ideas are not only good looking, but have to be objectively good (cost-saving, efficient, and so-on).

Taken from this angle, I think this game has truly something to say. I wrote down three points that  impressed me, and for each one I made a reference to the artistic world in general. 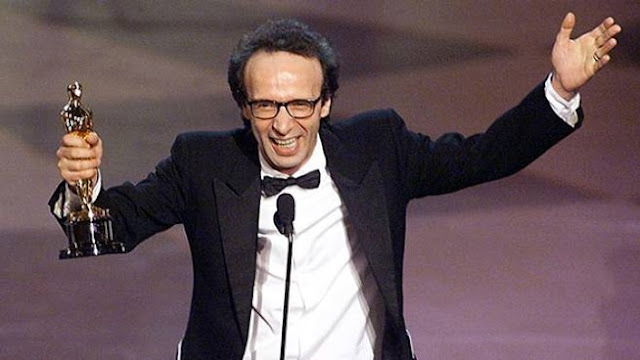 As Benigni said when received the Oscar in 1999, “ I thank my parents for giving me the biggest gift ever: poverty”.

1. The Time Duration. Compared to other games that can last for 100+ hours, this game is pretty short, but the developers found a clever way to avoid making this disappointing. Instead of making a short game, they make something that can be described as an average-long interactive novel. A game isn’t necessary something you have to spend a month playing with. The limited time duration (together with other features of the game, i.e. the puzzles that are hard just enough to stimulate a bit of talking), also opens up the possibility of playing this game in company, with friends or family, making it a very sociable experience.

Just like… This redefinition of the time duration towards a faster approach has many references in the way we experience things nowadays, imagine the tv shows versus the movies. In architecture, a good example is the recent shift between the traditional museum approach (a whole day of knees-killer pain time in line for just too many paintings) versus a more limited but appropriate selection of art items.  Among the many examples, I’ll mention the yearly appointment with the “Exhibition In Palazzo Marino” that happens in the Milano City Hall during Christmas, where audience can see, for free, only one painting, but fully described in its genesis and restoration process: a perfect 30 minutes break from the shopping time. 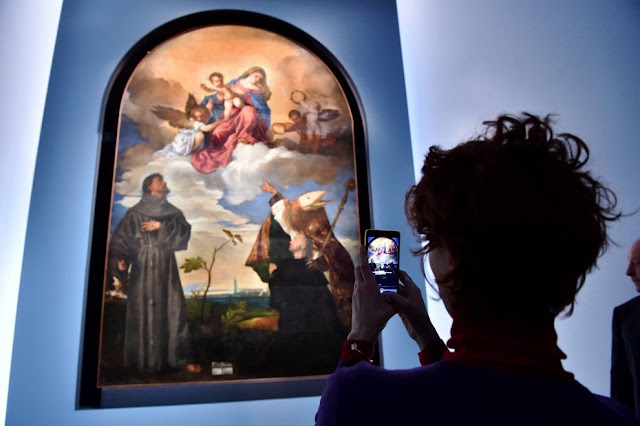 The “Holy Conversation” by Titian, on display in Milan in 2018


2. The Game Design. The game design consists of an unique level where the gamer can play choosing different characters. Each character starts at the same timeline moment, so each one modifications’ to the environment (i.e. unlock a door) affect the other characters possibility to proceed further. This idea is actually a cost-saving strategy, that reduces 3d modelling workload without decreasing the game length.

Just like.. The Pritzker prize winner architect Alejandro Aravena from Chile is most famous for is “half of a house project”, a social housing projects where the reduced budget of the government only allowed to build a fraction of the required houses. The architect’s design solves this challenge proposing the realization of “half houses”: smaller houses that can be independently extended later on. Being the roof already built, and the pipework already connected, the extensions are easily doable by the residents later on. 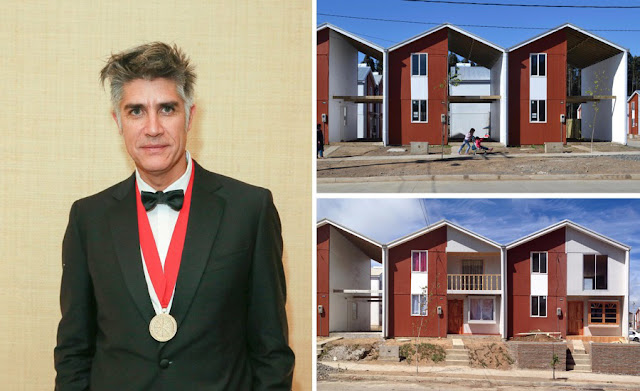 Alejandro Aravena “Half of an House”. The empty spaces are to be filled by the residents’ independent construction later on.


3. The character designs. Some details about the characters have also been well thought. They don’t speak, but they mumble to mimic the speech: and it is amazing how much communicative mumbling can be. Cleverly, it also saves translations costs, making the game effectively understandable worldwide.
The characters also have no eyes, decision that must have saved a lot of work in defining and 3d-modelling the facial expressions.

Just like…  Is it maybe an indirect homage to Modigliani, who was able to make his subjects very communicative even with no pupils?

I played the game with my girlfriend on some hot July evenings. Apart the talk about the clever design solutions, we simply enjoyed the game a lot. Especially we found the story very touching and paired with a beautiful soundtrack. Nice one, Ovosonico! 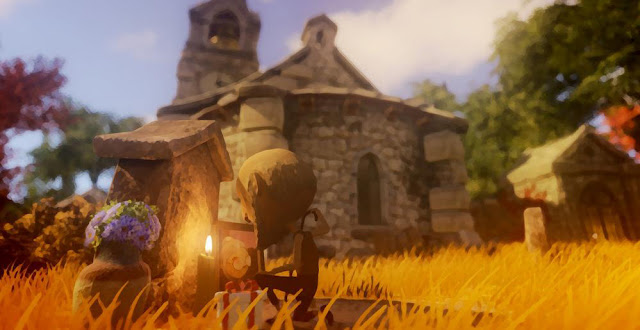